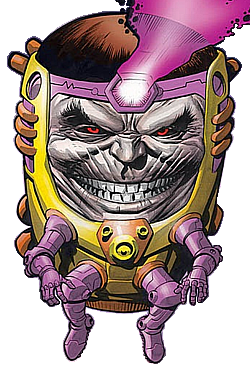 As previously discussed, I have a certain affinity for email scammers. I’m also a big fan of jewel thieves and pickpockets (as long as I’m not their target) and I appreciate the work of assassins. Until a few days ago I would probably have named Robert “No Nose” Gardener my favorite active criminal, but he’s recently been supplanted by my new crime hero: Bernard “Ponzi” Madoff. If you haven’t been following Mr. Madoff’s story, he’s a 70-year-old Wall Street exec who used his summer lifeguarding money to build a flourishing trading company and kick down the door to the secret clubhouse of the world’s most influential financiers. Madoff made money hand over fist for about forty years until a few days ago when it was discovered that he was basically running an airplane, or “Ponzi” scheme.

Madoff’s con involved seducing financial entities—banks, companies, charities, cities and individual humans—into giving him money. He used newer investor’s money to pay older investors then cooked the books and skimmed profits off the top. He did this for about 10 years and is thought to have raked in something like 50 billion dollars.

Now, I know this scandal is probably going to rock the very core of our economy. I know the aftershock of Madoff and Enron et al. will probably serve as a body blow to investor confidence, drain capitol from the markets and reveal that the global economy is essentially a stone soup brewed of faith and magic beans, but still… FIFTY BILLION DOLLARS!?! You have to respect that. Who is this guy? Lex Luthor? Does he have a giant glass dome for a skull that shows off his massive brain? Does he have a metal hand with different weapon attachments and a white cat on his lap?

My man Madoff wasn’t bilking retirees or freshly de-boated immigrants at Ellis Island either; he was conning professional moneymaking people. He conned banks and whole groups of Swiss financiers! He took money from people that care about money and know about money and understand how money works. You have to at least respect the scope of Madoff’s attempt. It’s not easy to think that big. You either have to be an evil genius or, apparently, a dumbass from the south like this Georgia man who tried to open a bank account with a home made million dollar bill, or this Fort Worth mastermind who stole his girlfriend’s mother’s checkbook and wrote himself a check for three hundred and sixty billion dollars. Wow! You mean that didn’t work? 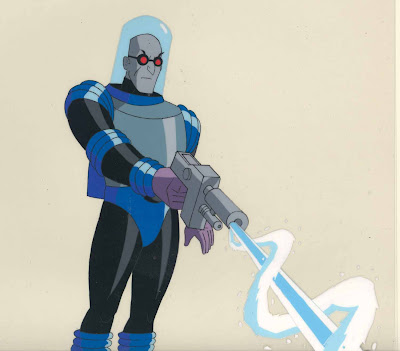 I know this sounds crazy, but maybe we should think about giving ol’ Madsy some kind of position at the SEC? First of all, none of the people working there now seem to understand economics half as well as he does, and secondly, even if they encase Madoff in a glass cell surrounded by 50 armed guards, it’s only a matter of time before he uses a pen to escape, accesses hidden funds, buys a giant laser-refracting diamond and threatens to blow up the moon if we don’t make him Exalted Supreme Chancellor of Earth, so why not get him on our side while we can?
Posted by Chris Connolly