173 - Reports from an alien anthropologist watching my house 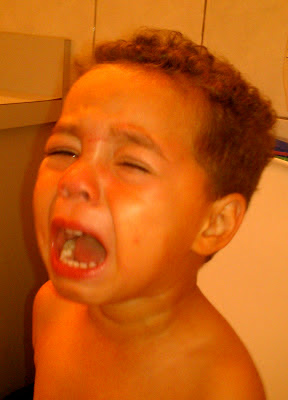 In the world of humans, the most sacred religious rite is the daily Finding of the Shoes. This dire ritual is performed every morning and at scattered other times throughout the day. It typically involves the young humans standing in one spot, issuing fluids from all the openings of their faces (humans have four,) and bewailing the impossibility of ever finding shoes. These prostrations build until a crescendo is reached, whereupon a familial elder either smacks the child in the back of the head or threatens not to take him to Bailey’s birthday at Chuck E. Cheese's on Sunday. The ceremony serves to reinforce among the young the idea that the world is an unforgiving place of impossible complexity. It also ensures that the adults are transformed into shambling, vengeful hulks of murderous rage before they take to the planet’s highways.
Posted by Unknown