Have you ever noticed around 90% of meth/and or crackheads are friggin' ripped? Well I have. In fact, it's the subject of my new fitness piece for modernman! Check it out, keep glutes tight!
Posted by Chris Connolly No comments: 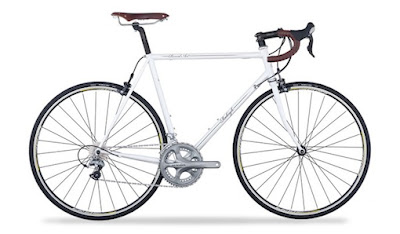 Here's a new story I wrote for modernman.com about the retro-styled Raleigh Record Ace. Check it out if you're into bikes 'n stuff.
Posted by Chris Connolly No comments:

#139 - THREE Players in This Monday Night Football Game Have Exposed Their Wieners on the Internet! 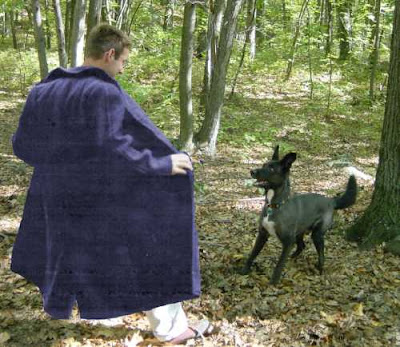