#47 - The Fact That Whatever I Think Is Cool Now, I Will Be Embarrased About In Six Months

I've written before about the fact that I rarely do anything I don't feel witheringly embarrassed about a year later. And since Facebook came along, I've been presented with photo evidence of a lot of those things. Like the fact that I wore a fedora every day for the entirety of 7th grade, or that I went around in 5th grade trying to breakdance and telling people I was Puerto Rican.

It's hard for me to pinpoint exactly what I'm doing currently that I think is cool but which will make me want to gouge my eyeballs out in a year's time, but I can guarantee there's something.

Having said that though, I should add that I believe my willingness to fail daring greatly has allowed me to have some wonderful experiences too. Not every choice I've made or identity I've assumed has been a foul up. I was recently digging around the garage when I found a box containing my yearbook photos dating all the way back to 1950. Looking them over I was reminded that very occasionally I've actually managed to be kind of cool. 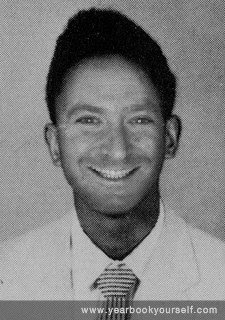 1950 was a hard time to be a young, black man, but I worked hard jerking soda at a corner drugstore in Harlem and spent lavishly at the Cotton Club on weekends. Good times. 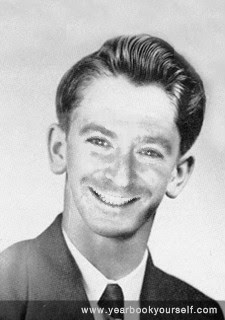 In 1952 I discovered a new sport called "jogging." I ran hundreds of aimless miles every week and took a perverse pleasure in the astonished glances of the people I ran past. 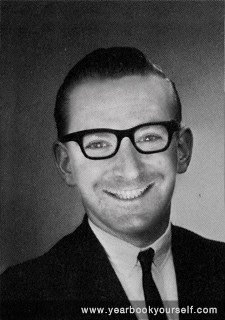 1964 wasn't a banner year for me. My wife and I had an unexpected "miracle baby" and I had to work doubles at the car dealership. I missed a lot of baby Sarah's milestones trying to put food on the table, but when I'd come home late and stand over her crib watching her sleep it was sheer bliss. 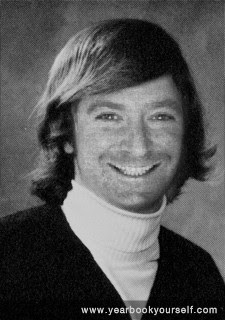 I was the MAN in 1976! It was senior year, and I'd worked my way up to assistant managership at Fantastic Sam's Record Shop in the Village. I had the inside track on all the best concert tickets and with Washington Square Park only a few blocks away, I was a reliable source of good weed. 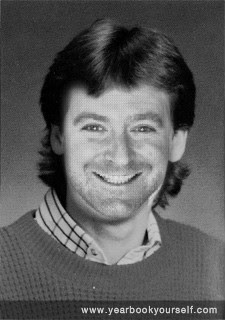 I was a little off kilter in '88. A promising high school pitcher who threw hard and was developing a curve ball, I broke my wrist in a car accident when my buddy Daniel had a few too many Miller Genuine Drafts before driving us home from a party at Jennifer's. The wrist didn't set quite right and the university of Delaware withdrew their scholarship offer. I'd yet to discover my love of dentistry, and adjusting to the idea of not playing pro ball was hard for me. 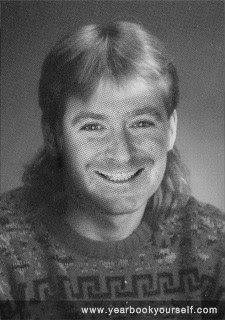 In 1990 I'd just started out in comedy and I was playing clubs all over Jersey and the outer boroughs. I was doing a lot of corny shtick--you know, horror movies, airplane food, the Do Not Remove tags on mattresses--but the club owners gave me free beer, and I'd lucked into a great apartment when my cousin died. 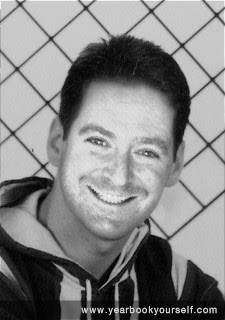 1994 was stupid fresh. I'd finally become confident enough in my manhood to tell my boys I wanted to be a dancer, and guess what? They were WAY more understanding than I'd expected.


I'd love to hear about the past of my readers too. Why don't you dig into your own garage and email your results to chrisconnollyonline@yahoo.com.
Posted by Chris Connolly

We just peed a little looking at those "yearbook" pictures. Erika had to run out and grab me (Missy) to look. Truly some of your best work! Who knew you were so versatile with the mullet. Totally worth the shame!