In the same box in the same garage, I found a stack of my wife's old yearbook pictures. We laughed over some of the looks she tried on through the ages. 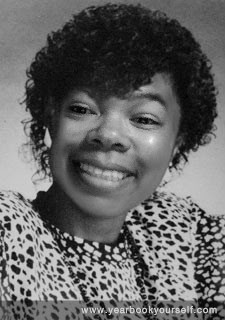 In 1987, Joy graduated second in her class from Bronx Science High School and went on to study chemistry at Syracuse. She was active in her church and loved the comedy of Marsha Warfield. 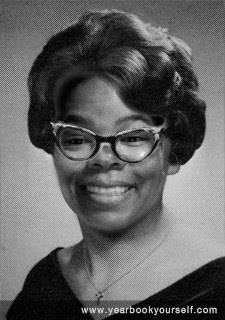 In 1959, Fresh out of high school, Joy was working in the secretarial pool at the Washington Post. She considered it the high point of her career when she helped typeset the headline announcing Liu Shaoqi's ascension to the presidency of China in the wake of The Great leap Forward. 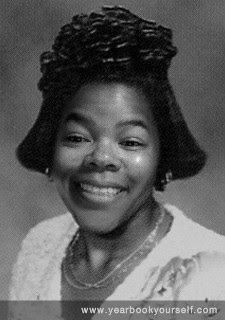 It's odd how things that were once incredibly popular swiftly descend into ridiculousness. (Have you listened to Thriller lately? It was a horror song! What were we thinking?) 1954's fad of wearing giant, poorly-made prosthetic chins is one that leaves many children of the era shaking their heads. 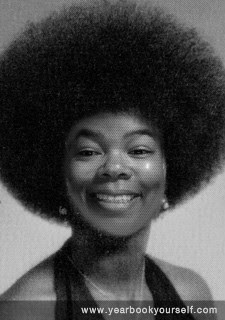 Oh baby! 1973 was a boom year for Joy. A freshly-minted business major out of Wharton, she was making heaps of cash marketing a line of hair styling products made from the stones of African Amarula fruits. She was a regular at Studio 54 where everyone knew her as "Cha Cha."
Posted by Chris Connolly

I was having life like this person I would be really interested to have more of them. It seems to be the likely thing that mostly people were doing in the older days when life was easy.