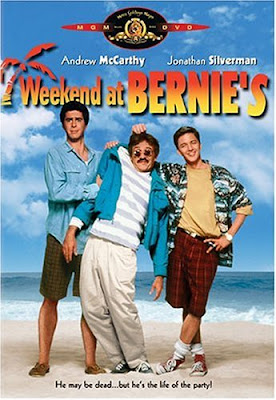 On Friday I will be flying to Exuma in the Bahamas for an assignment involving an intensive four-day kiteboarding expedition. Obviously, there is very little to complain about given such a scenario except… the Giants play the Steelers on Sunday!

For me, Sunday is a bit of mixed blessing. I loves me the football, but my enjoyment of the games is largely impaired by the fact that one of my sons is nearly always drooling on me, asking me to help him poop, or trying to rip off my ear while stepping on my groin. So when an opportunity arises for me not only to watch a game in peace, but watch it in my beachfront suite at the Four Seasons Exuma (where the only people drooling on you, pooping on you, or stepping on your groin are being paid handsomely to do so) taking advantage of the opportunity becomes an imperative.

So what’s the problem? Well, I was reveling in visions of room service and a concentrated football-viewing environment when it struck me that the Bahamas are another country and the game might not be on! Holy hell! Given this nightmare scenario I have devised three plans—A, B and C—for ensuring that I get to experience the game. I would love for you all to vote on my ideas or add your own in the comments section below. Thanks for your help.

Plan A: At 12:30 pm on Sunday I fake a heart attack. I then listen to the ‘Fins game on the helicopter radio as I’m medivaced back to Miami and check out the G Men at 3:00 from my hospital bed.

Plan B: Having become a competent, if inexpert, kiteboarder on Saturday, I use my newly acquired skills to sail far enough into international waters to get a cell phone signal. I then listen to the game on Sprint’s exclusive NFL Audio feature before drowning or dying of exposure.

Plan C: During my layover in Fort Lauderdale I wait at the gate to a New York-bound flight until I can identify a guy who really looks like he needs a vacation. I follow him into the bathroom and knock him out. I then kill a redcap and take his ID, wheelchair and uniform. Returning to the bathroom I quickly exchange papers and tickets with my unconscious New York friend and sneak him—ala Weekend at Bernie’s—onto my flight to Exuma. I leave a letter in his pocket telling him of his new identity and inviting him to enjoy a well-deserved four days of pampering and kiteboarding. I then take his plane to New York where I sleep on park benches and watch the game through the window of a bar. This scenario is basically a win for everyone (except the redcap) provided my benefactor does not turn out to be a Giants fan. I will safeguard against this by detailing Plans A and B in my letter.

If you have any suggestions for me (short of, say, calling the hotel and asking if the game will be on) please post them below. I thank you all for your solidarity and support in this time of crisis.

What Did The Connollys Have For Dinner Last Night?
Chinese food. I make no apologies. 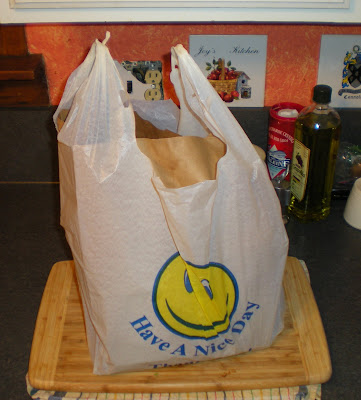 Certainly a tough predicament though I'm loathe to feel bad for you considering I will not be kiteboarding in the Bahamas and will surely be watching the game (if its even on here in SoCal) while being drooled on and generally pestered by my own boys.

So long as you have a high speed 'Net connection, you might find this useful:
http://www.howtowatchfootball.com/

Game day they post links to sites that have the games up. Its bootleg so you have to toss your moral compass out the window, but hell, you're in the Bahamas.

Short of that, you can sign up for Sirius Internet Radio and listen to the game (and Howard Stern).

I'm down with scenario C, but without knowing beforehand the size and kung fu ability of the Red Cap, you can't really call that a solid plan. Too many variables.

Joshua:
If these savages don't even have access to United States of Real American Football, do you honestly think they'll have teh internets?

How about Plan D: Write a "funny" story about murdering a redcap at an airport. Get placed on the no fly list. Watch game at home w/drool, poop and nutcrushing?

I think they must have the internets (perhaps run by nucular power) at the Quattro Stagioni. Its the Bahamas, not Antarctica.

You need a quick solution or you're going to be watching Futbol.

Call Q and have him send over one of his special Football Watching gadgets you can store in the heel of your shoe. Or his famous cufflink television.

I'm surprised you haven't heard of these things yet, but since you go on travel trips every now and then you need to get yourself one of these: http://www.slingmedia.com/

Assuming the savages have the interweb and you won't have to reroute around the bermuda triangle.

Maybe write an article on one to try it out ;)

Set up your VCR or DVR or whatever you have at home to record TV shows and record the game. Go kiteboarding. Watch football when you get home. Plug your ears on the return flight so you don't accidentally overhear who won before you have a chance to watch.