#49 – Things I Love and Hate Around My Neighborhood #3: Strange Cars of the 3-Block Area Surrounding My House

I don’t know whether to classify these weird cars as something I love or something I hate about my neighborhood. I suppose, because it’s something interesting, a puzzle to ponder, I’ll chalk it up to love, but only by 51%. 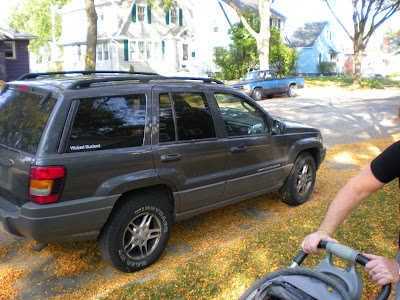 There’s a house a couple blocks from here around which are usually parked a bunch of cars with “Wicked Illusionz” stickers laminated into their rear windows. (Click through for larger images.) The first time I noticed these cars and their stickers, one of them had a drum kit in the back, so I initially thought “Wicked Illusionz” might be some kind of local band and I looked them up.

What I discovered fascinated me. It turns out “Wicked Illusionz” is a car customization club based in California. At this point I became very interested in the Madison chapter of “Wicked Illusionz.” I mean, the thing about the “Wicked Illusionz” cars around my neighborhood is that they’re about as non-descript as vehicles get. Honestly, what is either Wicked or Illusionary about a gray Jeep Grand Cherokee? Does it transform into a submarine? Or is the illusion the fact that the sticker leads you to believe the car is much more special than it actually is? I don’t know, but if I find out I’ll post an update.

By the way, what you can’t see in this picture is the license plate that reads “wez bad.” I don’t know. You keep telling me that, but I’m yet to be convinced. 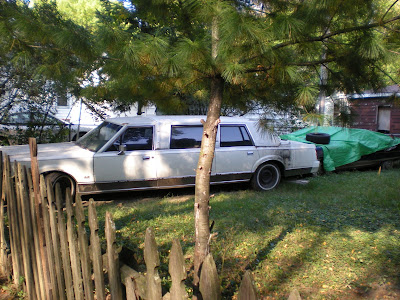 Walk a few blocks from “Wicked Illusionz” HQ and you’ll arrive at the House of Crappy Limousines. This person owns what have to be the two crappiest limousines outside of the third world, and displays his collection by parking them in his yard.

Since, as far as I can discern, there’s very little intrinsic beauty or usefulness to a crappy limousine, my assumption is that this person has some kind of business plan revolving around his fleet. I picture this business plan as being very similar to that conceived of by the Underpants Gnomes on South Park. 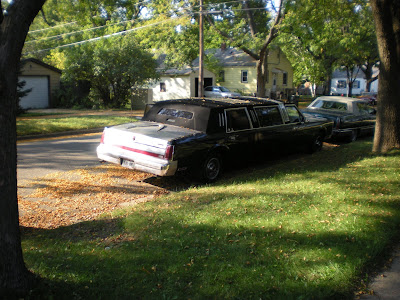 If you’re not familiar, the Underpants Gnomes travel the world stealing underpants. When the boys on the show ask them why they’re stealing the underpants they reveal that they have a three phase plan:

The boys keep asking them what Phase Two is, but none of the gnomes know it. When asked, “What is Phase Two?” They always reply, “Phase Three is profit!”

I think the crappy Limo collector, beguiled by the fact that limousines are usually associated with the moneyed elite, has created a cognitive bridge between the concepts of collecting limousines and making money which neatly transverses the thorny issue of crappy limousines being worthless.

NEW CCOL FEATURE: What did the Connollys have for dinner last night?
I got a lot of feedback from people requesting images of my CostCo steaks in their cooked form. And while shots of those glorious badboys are still forthcoming, it occurred to me that since the question “What do I want for dinner?” is the most important one I answer on a daily basis, and since, for some reason, about a year ago I started recording our nightly menus in my dayplanner, I thought y’alls might want to know what we were eating.

So, to kick off this exciting new department let’s look back at last night's menu along with the food from Oliver’s birthday party. 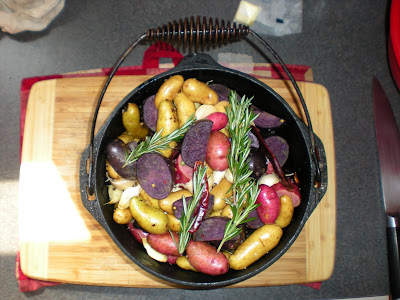 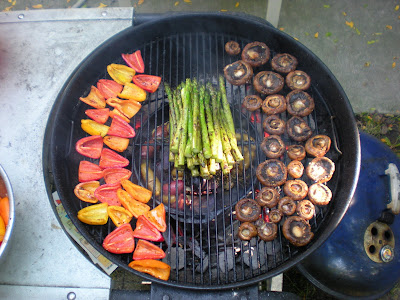 Beer can chickens (They're saying "HELLO!") 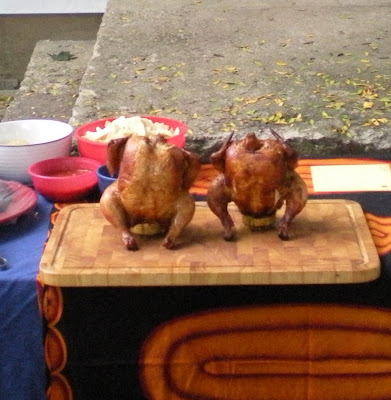 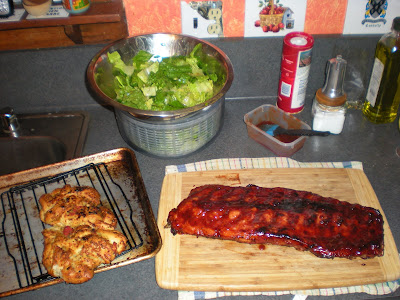 Inspired by the comments of my chef friend and the success I had with Big Beef, I bought and butchered a pork loin the other day. (Easy as pie.) I then took a large roast, say four or five pounds, and rubbed it with a blend of crushed pepitos (roasted, salted pumpkin seeds you can get at Latin markets,) achiote seeds, corriander and cumin. I seared it to a light crust in my frying pan, then slid the whole pan into the oven to finish. I roasted it to 144, rested it to 153 and then we dug it. It was an easy, but unexpected recipe that the whole fam adored.
Posted by Chris Connolly

Thanks for opening my eyes to the strange and curious things that I've become immune to now that I've lived with the Wicked Illusionz and crappy limos for so long. It only took a year and a half for these things to blend into the landscape. Also, I'm hungry.ek

Have You Seen This Car Lately You Ignorant Fuck? I Own This Car. Wicked Illusionz Is Based Here In Madison WI. It Is A Car Club In Cali, But A Shop Here In Madison WI. The Sticker Was On My Fathers Vehicle At The Time To Promote Business! If You Have No Clue What Your Talking About - Shut The Fuck Up!!!