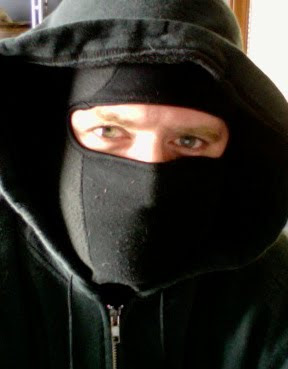 As none of you but my very closest associates know, for the last 30-odd years I have been one of America's foremost ninja assassins. I began training in the ninja arts when they first became known in the United States and have maintained one of the deadliest and least detectable ninjitsu operations in the world since then. As you can see from my business card (pictured below) my ninja email address is [email protected] Not Chris1 or Chris21 or ChrisNinja, just Chris, plain ol' Chris, because that's how early I got into the game. It’s like [email protected], if you follow me. 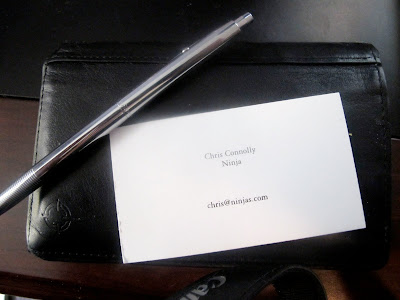 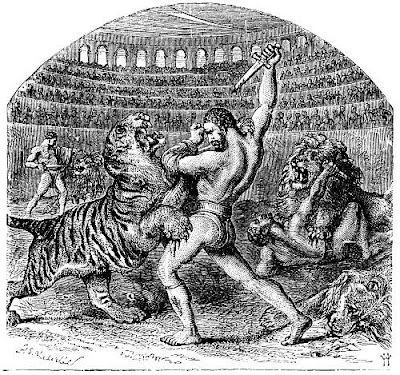