#85 - You Can't Figure Baseball. Oh Wait, Yes You Can. Provided You Are Figuring The Yankees Will Lose To The Angels. 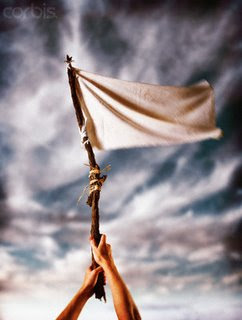 As you might recall, last season I called for the Yankees to stop wasting pitchers and risking injury trying to beat the Angels. Honestly, why put your real players out there to try to defeat a team that is unbeatable? Just sit the whole squad, run some minor leaguers and bench players and groundskeepers out there, get everyone a couple days off and pray that you avoid the Angels in the playoffs.

Today I was listening to John Sterling call the Yank's latest fiasco of bashing their heads against the walls of Anaheim, when he said something he says a lot. "You can't figure baseball." Now, I have a love hate thing with John Sterling. He's a douche, yes, but he's my douche so I kind of have a weakness for him. However, I don't think he could be more wrong about the whole "you can't figure baseball" deal. Here's one thing you can figure: If you want to beat the Yankees, all you have to do is wear an Angel uniform. Here's another: If you want to beat the Yankees, don't spend a dime on pitching. Just get some 35-year-old career minor leaguer that no one's ever seen before and send him out to the mound. Honestly, I don't think I'm giving away team secrets when I point out that the Yanks turn into absolute flailing idiots when they face an unknown, soft-throwing pitcher. I swear Tommy Lasorda throwing batting practice would blank the Yanks. Hell, a god damn batting tee would probably two-hit them. Today, an individual by the name of Matt Palmer, a 30-year-old horticulturalist who, at the end of last season after decades in the minor leagues damn near retired to start a landscaping business, three-hit the Yanks and held them to one run at Yankee stadium on the way to an easy Angel win.

To whom do we surrender mighty Angels? I've had enough.
Posted by Chris Connolly