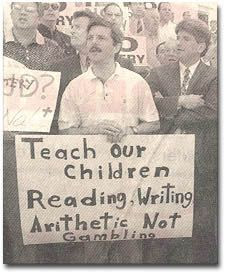 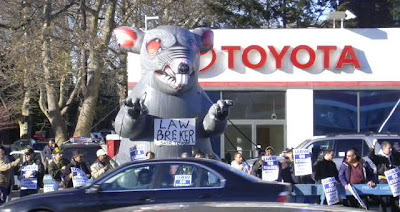 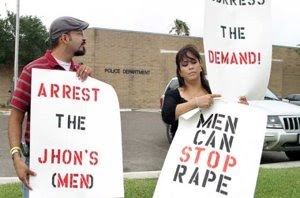 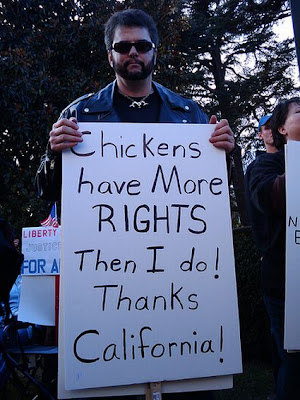 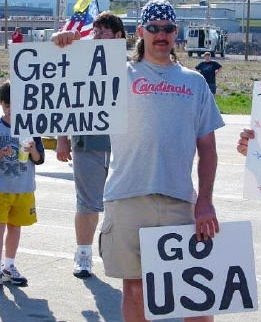 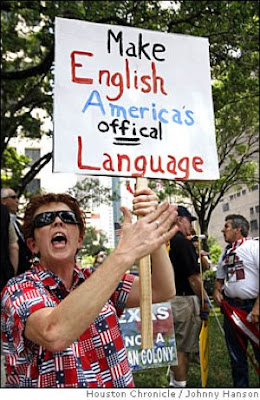 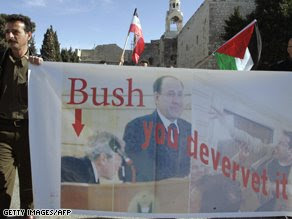 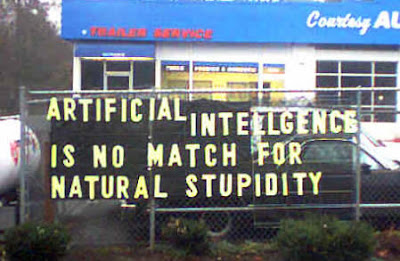 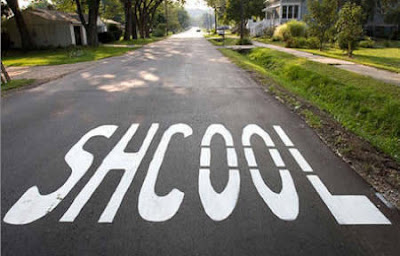 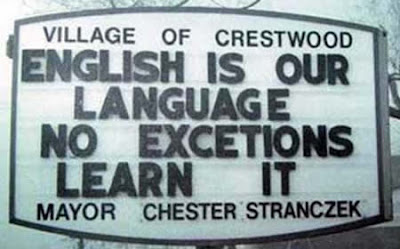 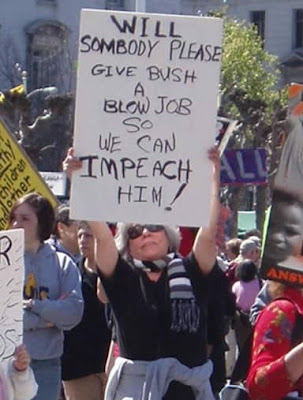 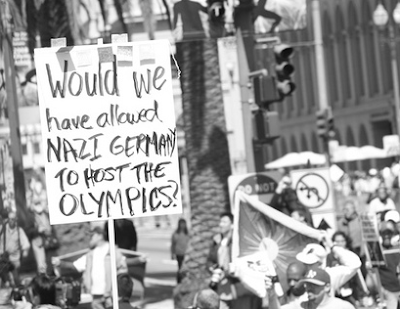 Don't feel bad if you don't get this one right away. You've been looking for misspellings and this one doesn't have any. Instead, just picture Hitler refusing to shake Jesse Owens' hand in 1936... in Berlin.
Posted by Chris Connolly

Love the pics of "English Only" signs. The irony kills me every night of the week that I spend away from my family teaching immigrants who desperately want to learn the language and have given up so much to be here. Not that I feel strongly about it or anything.

classic. i live in DC and i see these misspellings all the time...

Thiss artikle is for a moran to reed.

nice..
You got seven words into your jeremiad before misspelling a word yourself...

Leave the commentary to others....

Very nice blog keep it up.

In this free country everyone has the right to share what they are having in mind. Making a peaceful protest for such things had been the most obvious thing to notice.